This summer, kids ages 8-12 have been participating in NewTechKids’ bootcamps and acquiring the knowledge and skills needed to be inventors, innovators and technologists.

Every week, we use a different theme as the context for teaching kids how to think critically about the technology around them and to learn how to design, build and program robots and tech prototypes.

Below are some highlights of some of our classes.

There are still spaces available in our bootcamps: 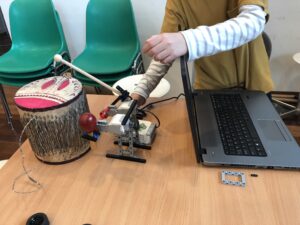 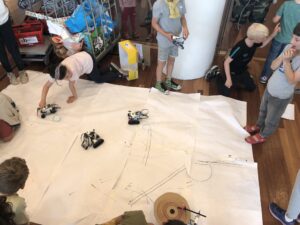 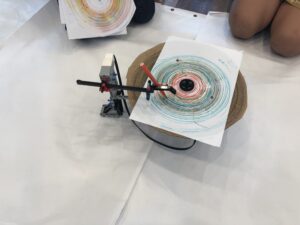 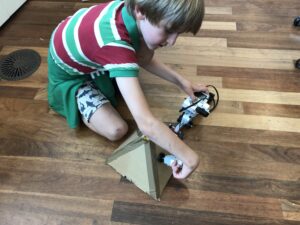 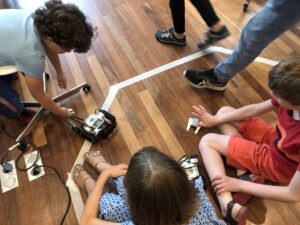 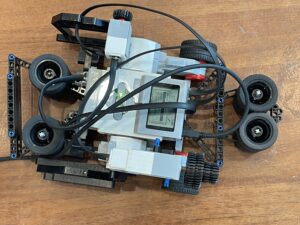 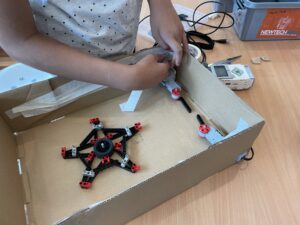 Watch a video of one team’s pinball robot-powered spinner in action: pinball spinner