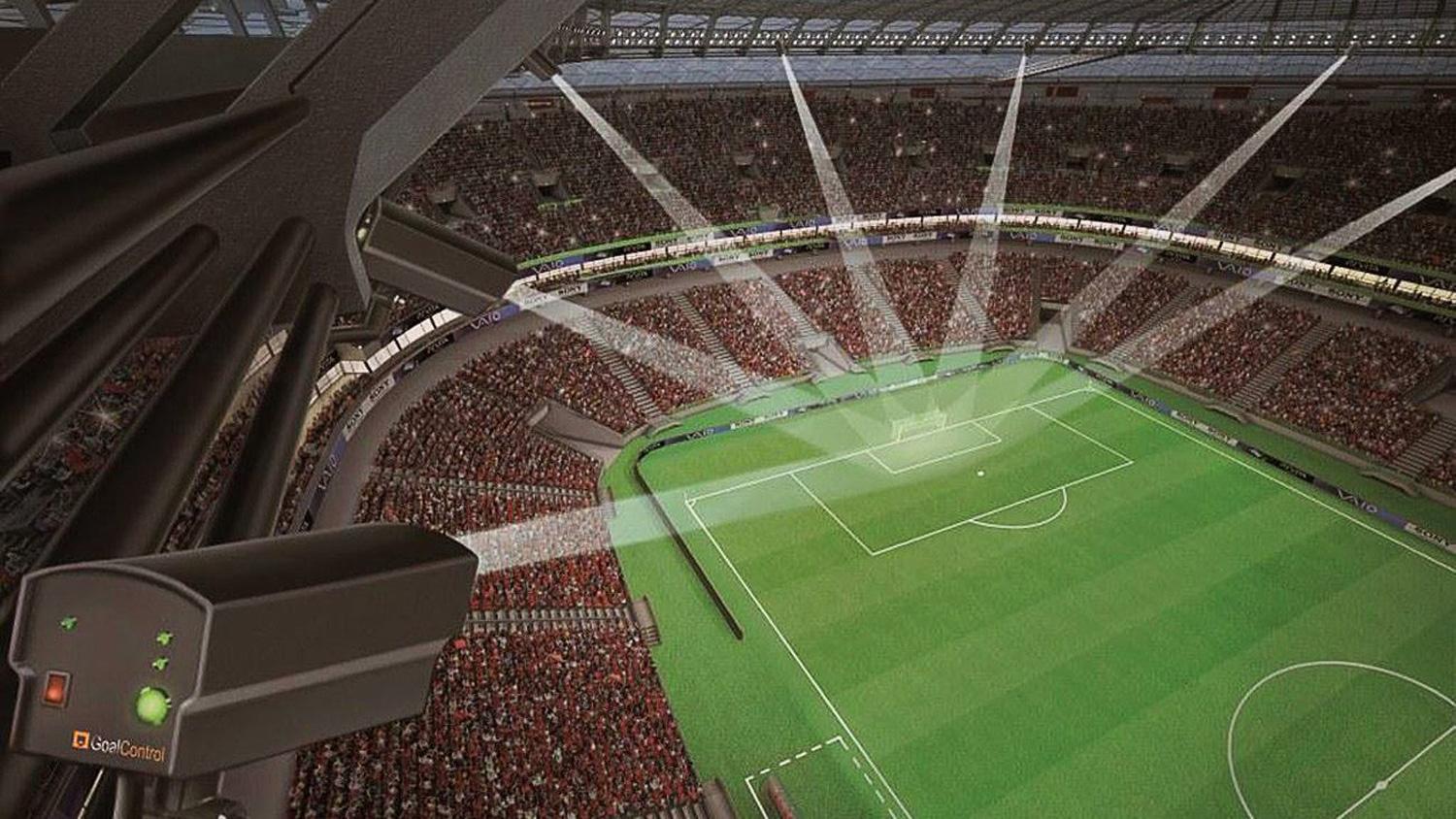 Recently, we heard the story of a first-year Architecture student at a Dutch university being surprised at the novelty of 3D printing in construction projects. This despite the fact that since 2013, the Dutch architectural firm DUS Architects has been 3D printing a canal house in Amsterdam which is scheduled for completion in 2018. The project has received significant media coverage in both the Dutch and international media and President Barack Obama visited the site during a visit to